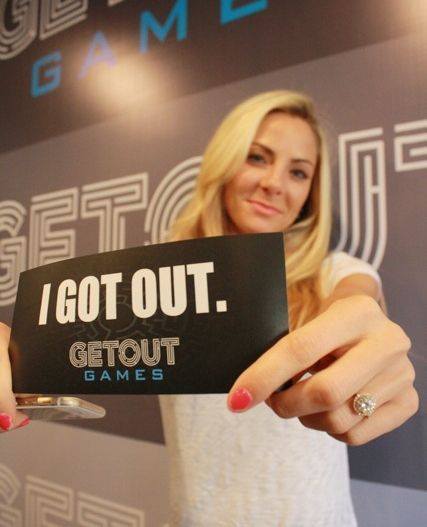 Getout Games is a live-action escape room experience that takes immersive entertainment to the max!

Getout Games rooms aren't just a few locks and some props in a room. Each mission they offer really makes you feel like you have been transported to another time or place! You have to experience one for yourself in order to truly appreciate the level of detail and creativity they put into their escape rooms.

As the very first escape room company in Provo, we knew that Getout Games HAD to be part of The Provo Passport! Getout Games is as "Provo" as it gets! They have been a sponsor of BYU sporting events, participated in many local causes and events, and they even put on some huge puzzle scavenger hunts now and then that have excited participants combing all of Utah county looking for clues and winning cash and prizes!

We love Getout Games escape rooms and know that you will too! Don't hesitate to take your Provo Passport and redeem one of the most immersive things to do in Provo, Utah.

ADMISSION FOR ONE - ANY ESCAPE ROOM 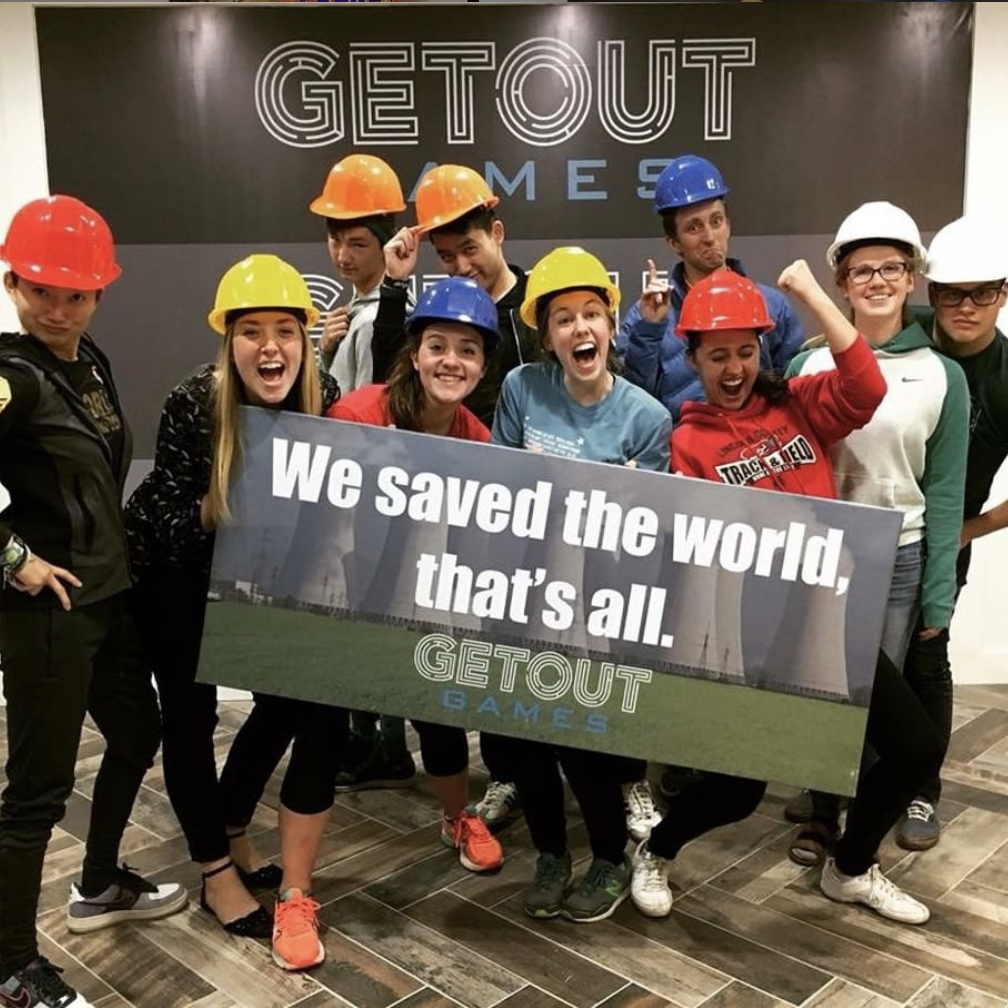 Any of the escape room options available at Getout Games' Provo location can be enjoyed with this year's Provo Passport! Currently, they offer the following escape game missions:

You and your group must work together to find the secret safe of a mob boss, break in, and escape with the gold before the angry mob boss catches you!

In this mission, your team has to figure out how to shut down a nuclear reactor that is about to blow! Communication and sharp-thinking under pressure are key!

Take a step back in time and explore the inside of an ancient Egyptian Tomb. Rumor has it, the tomb holds the secret to immortality. But, it may also hold a terrible curse!

This escape room is one of the more intense ones Getout Games offers, but it is still very family friendly. There is no gore or extreme terror—it isn't a haunted house. But it definitely keeps you on your toes!

This is an escape room unlike any other. The mission of this room is a little more of a secret than the rests, but let's just say you'll have to defeat an evil super-villain. Are you up for it?

The newest escape room experience in Provo, the Mission to Mars room transports you and your friends on the first commercial flight to Mars! However, there are going to be some bumps in the road...

Booking an escape room at Getout Games must be done at least 1 hour before the experience is scheduled to start. So in order to ensure a spot for you in the room, you'll need to book at least 60 minutes in advance.

Getout Games allows you to book your spot online or over the phone, but if you will be booking using The Provo Passport, PLEASE MAKE YOUR BOOKING OVER THE PHONE. If you choose to book online instead of over the phone, you will be required to pay for the spots you are booking up front, and then be refunded once you present the Provo Passport at the front desk. To avoid having to pay first, just give them a call, or book at the front desk at least an hour before your escape room starts.

For more information on this awesome Provo destination and to find current contact information, visit GetoutGames.com