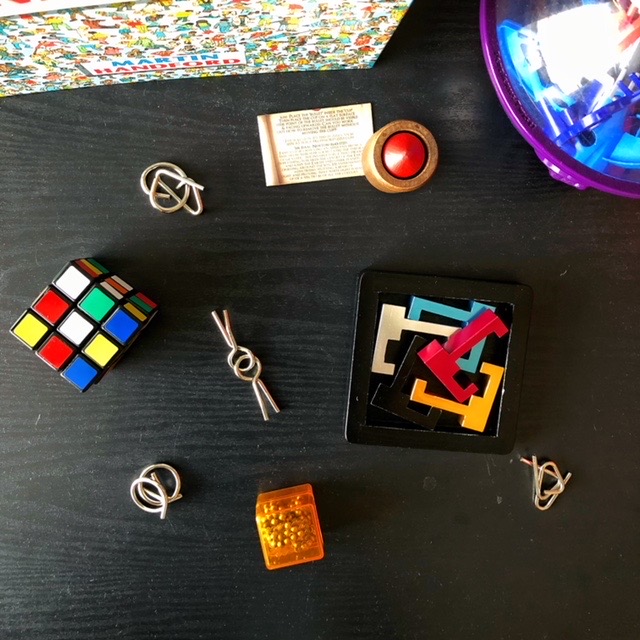 About The Escape Key

The Escape Key is one of the most exciting things to do in Provo! This destination offers 3 different missions that require you to race against the clock and save the day.

The Escape Key has puzzles and challenges for everyone. You and your group will need to work together in order to complete the mission. You can't do it alone! Quite often, groups don'e escape until the time is almost out.

The Escape Key has been providing unique Provo entertainment for years, and you don't want to miss out.

We love The Escape Key escape games and know that you will too! so hurry and grab your Provo Passport- there's adventure to be had!

Escape boredom at The Escape Key!

ADMISSION FOR ONE - ANY ESCAPE ROOM

Any of the different escape room missions at The Escape Key in Provo location can be experienced with the current Provo Passport! Check out the escape rooms you can choose from:/p>

The mad scientist is out, and he's left an important antidote in his lab. You and your team need to get into his lab and retrieve it before he gets back! You do NOT want to be there when he returns...

In this escape room, your team will enter a crime scene and be tasked with identifying the guilty person. But be careful! There is more to this crime scene than meets the eye. The clock is ticking!

Take a trip back in time to the Soviet Union during the Cold War. The CIA's top agent has gone missing, and your team must race against the clock to prevent an attack on the United States. Hurry before the KGB shows up!

Using The Provo Passport at The Escape Key

Booking an escape room at The Escape Key must be done at least 1 hour before the scheduled start time in order to ensure your spot.

Escape rooms at The Escape Key can be booked online or over the phone, but if you will be booking using The Provo Passport, PLEASE BOOK OVER THE PHONE. If you choose to book online instead of over the phone, you will have to pay up front and then be refunded once you present the Provo Passport at the front desk. To avoid having to pay in advance, please make a call or book in person at the front desk at least 60 minutes before the escape room starts. It's going to be a great time!

For more information on this exciting Provo destination and to find current contact information, visit TheEscapeKey.com